Today our office will be closed to celebrate the King Kamehameha Day Holiday. 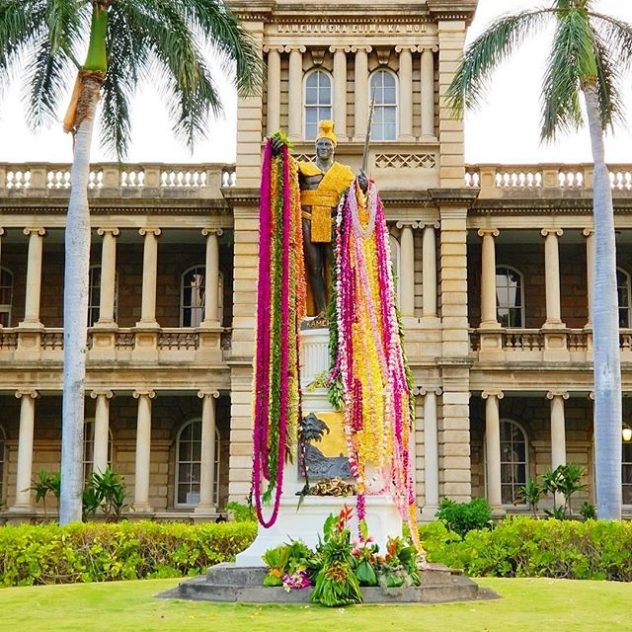 Kamehameha Day on June 11 is a public holiday of the state of Hawaii in the United States. It honors Kamehameha the Great, the monarch who first established the unified Kingdom of Hawaiʻi — comprising the Hawaiian Islands of Niʻihau, Kauaʻi, Oʻahu, Molokaʻi, Lānaʻi, Kahoʻolawe, Maui and Hawaiʻi. While he was king, Hawaii was a center of the fur and sandalwood trade. Pineapples were brought to Hawaii from Spain in 1813 and coffee was first planted in 1818, a year before he died. In 1883 a statue of King Kamehameha I was dedicated in Honolulu by King David Kalākaua (this was a duplicate, because the original statue was temporarily lost at sea). There is another duplicate of this statue in Emancipation Hall at the Capitol Visitor Center in Washington, D.C.